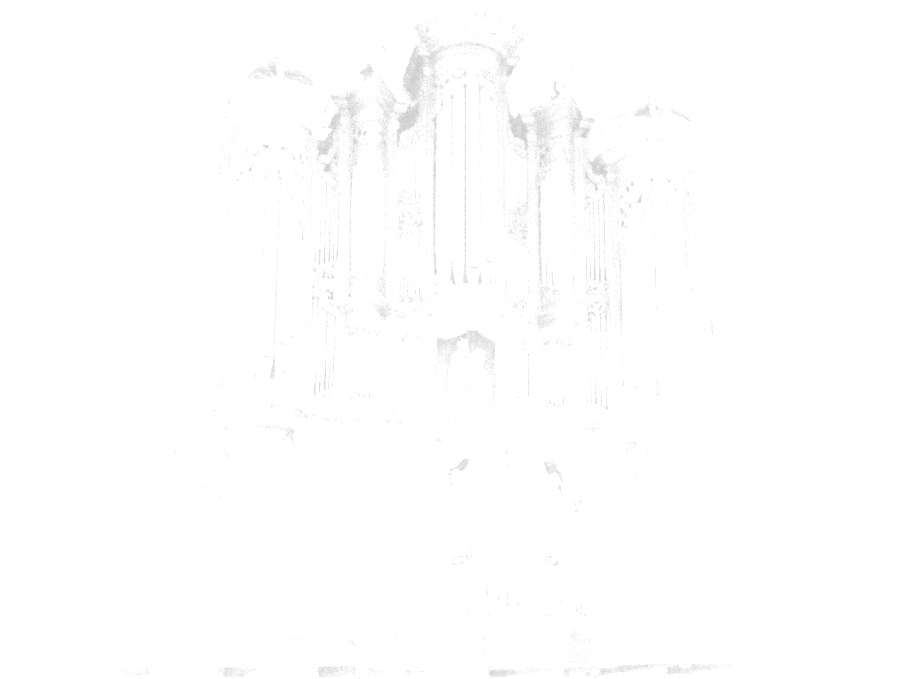 Visit to the recently rebuilt organ in St. Andrew, Chesterton followed by the Annual General Meeting.

Prior to the AGM members met from 1.30 pm for an opportunity to play the recently rebuilt organ, the work being carried out by Henry Groves & Son. The origins of this organ are an instrument built by Henry Bryceson in 1860 installed at the West end under the tower and later moved to the East end of the North aisle. In 1900 Wm Hill & Son moved the organ to the North side of the chancel into the chamber which it still occupies. In 1939 the organ was rebuilt with a detached console and the pipework turned through 90 degrees to face West down the North aisle. This work was done by Hill, Norman & Beard. At a later date the console was moved to the North transept facing South.

The latest rebuild amounts to an almost entirely new organ with new soundboards and with the internal pipework re-positioned within the chamber. Also included was a new detached mobile console. The organ speaks from its chamber through what must  be an unglazed North aisle East window and into the chancel by a similar, but new, wood-framed perpendicular window, the pipework hidden behind a black meshwork on both sides. No pipework is visible.

The new console, actually one which had been removed from another location where a faculty had not been applied for it, is something of an oddity. The drawstops are arranged horizontally in three flat tiers either side of the manuals, Great on the right, Swell on the left with the Pedal stops in a line above the Swell keys making for an unusual layout, not easy to assimilate on first acquaintance, with the drawstops outside the player’s immediate line of sight. The reason for this arrangement, apparently, is to allow the organist an uninterrupted view of the choir and celebrant in the chancel. The console is fitted with all modern playing aids including a midi link which enables music to be recorded and played with an organist not present. Despite all this modernity, one came away with the memory of a very loud and an over-bright sounding instrument which I found, soon tired on the ear. A rather unyielding acoustic did not help matters. To be fair, perhaps to have heard the organ in the context of a large congregation might have amended my opinion but it appears I was not alone in reaching this conclusion.

At 3 pm we adjourned to the Church hall, its position not immediately recognisable from across the churchyard. The business of the AGM commenced with a review of the year’s activities from the President, and the work of the Committee from the Secretary and a report from the Membership Secretary. The meeting then proceeded to re-elect Charles Hall as President for the forthcoming year and also as Treasurer and I was re-elected as Secretary and Membership Secretary. The Committee comprising Michael Whitehall, Martyn Warsop, Peter Godden, Edward Dodge and Lloyd Barnett were also re-elected and Stephen Taylor as Webmaster was co-opted to the Committee.  The AGM closed at 3.30pm with refreshments.