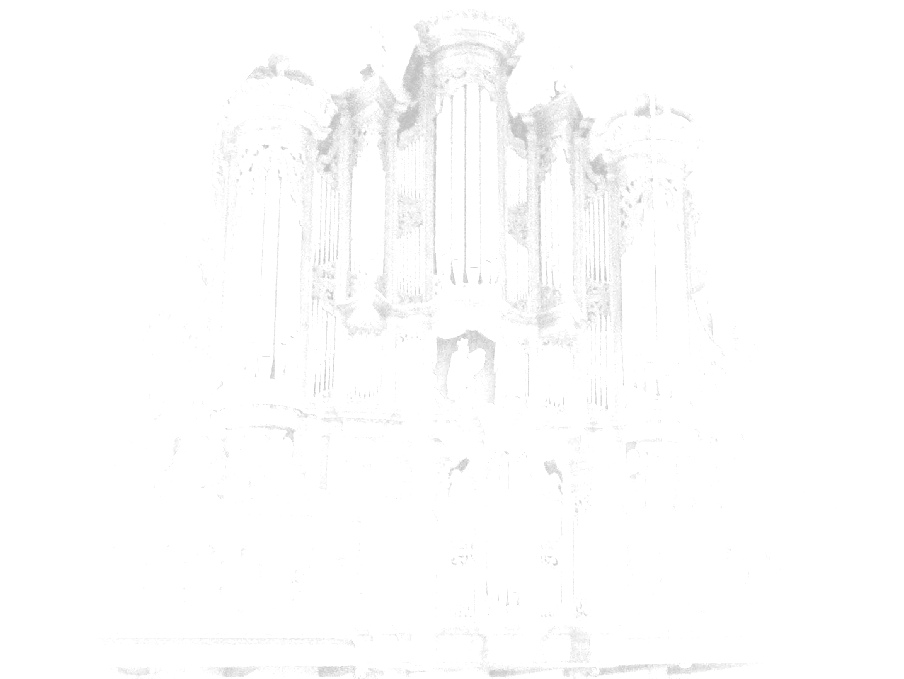 No. 8: Body Piercing - The Harmonic Flute

(also known as the Flauto Traverso, Orchestral Flute, Zauberflöte and others)

A small hole in the body of the pipe at mid length with the pipe overblown to speak an octave higher than the body length with the elimination of the fundamental. The result is tone that is very lacking in upper harmonics producing the very clean and delicate tone associated with the orchestral flute after which it is named. By increasing the scale and pressure louder  flutes result as seen in 18thC German Baroque instruments. 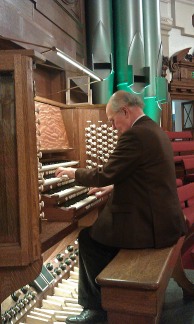 32 foot open metal pipes  are rather heavy and the metal of the foot has to be thick and strong to take the weight. Open wood 32’ bottom octaves are often installed lying down as at Ely and Norwich cathedrals. This mitigates the weight problem.

The bass pipes flanking the console on either side and are lit by a variable display of LED lighting. I’m not sure why. 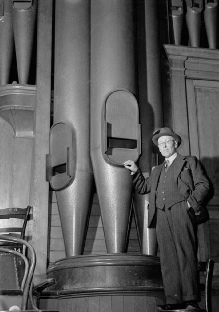